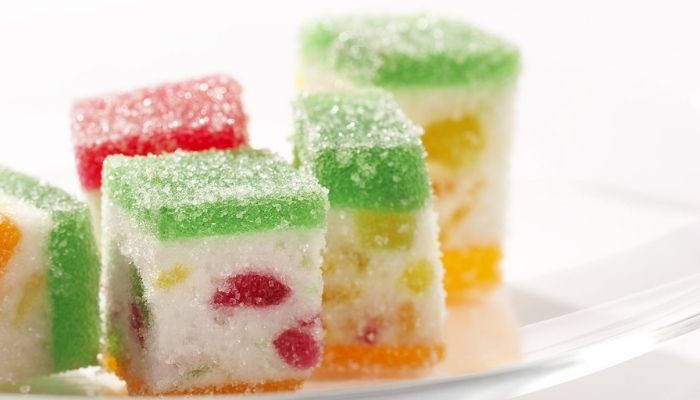 Gelatin is considered to be the protein with fiber which is basically extracted from collagen. Collagen can be extracted from different animal bones, skin, and tissue. Collagen is mainly formed about 25-35% of the body’s total protein amount. The process is called thermal hydrolysis. It is one of the main tissue, the connective tissue that is derived from the body ( bones, skin, ligaments ) of mammals, fishes, pigs. Halal gelatin is a form for those for whom pigs are haram. Halal Gelatin, a gelatin manufacturing company located in Lahore, Pakistan makes sure to provide you with gelatin that is halal also of good quality. We will discuss Halal Gelatin Muslims Consideration and how it is extracted?

Halal gelatin that is made from the halal techniques and from halal animals may constitute the same role, which are:

In the whole world population, Muslims are about 23.4% which basically comprises about 1.6 billion population in total. All the Muslims refused to take and sell the gelatin which is made from pigs. The pig is a haram animal in Islam. For halal gelatin, collagen must be derived from animals like fish and sheep. Halal gelatin is always in demand because of the high need for halal food, as gelatin is added to many food items.

Gelatin can be derived from the skin and bone mass of different animals like pigs, calves, sheep, and fishes. The Gelatin from a pig is pork-derived which is not considered halal gelatin, while the other that is extracted from fishes and sheep are used. Gelatin can also be derived from chicken. As we have read in a journal article, that about 46% of gelatin that is made in the whole world is Porcine gelatin, while only 23% is made by cattle bones and the remaining is by the bovine hide. Fish gelatin is still trying to be the best alternative for porcine gelatin as it contains the same benefits.

After reading a lot of articles about the issue of Halal gelatin or Haram gelatin because of Muslims not accepting porcine gelatin that is derived from pig’s skin. The article is issued which consists of all the details about the list of food items that contain haram gelatin or Halal gelatin. The article also comprises a few ways so that you can differentiate between haram or halal gelatin. This article made things easier for Muslims as it provides all the information and knowledge of both gelatin types.