The Gelatin In Medicine As An Ingredient 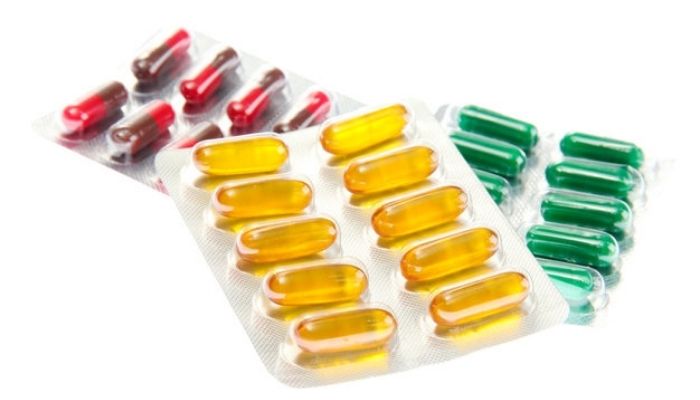 Gelatin is considered to be that amazing ingredient that is being used in the food industry for making several deserts and energy drinks. It is therefore researched that gelatin in medicine is also added as an ingredient because of the many medicinal properties the miracle ingredient includes.

As a concern about the origin of gelatin, it is extracted from the bone mass of animals like camel, sheep, and pigs as raw material. The process of extraction requires the bone to be boiled in water and thus it becomes the soft material. Then it’s used by food industries for making different foods for children like sweets, candies, marsh mellows, pastries, and juice. Along with all the other uses that gelatin has, gelatin in medicine as a key ingredient is the most important use. It is included as an excipient in the formulation of capsules of the vitamin.

How Gelatin Is Helpful In Medicine?

The gelatin in medicine and vitamin capsule is added as a processing agent. Gelatin is getting from the collagen that’s available in tissues and bones of different cattle animals and the pig. The reason people consider it to be haram in Islam because of its origin from pigs bone as the pig is a haram animal in Islam. Another source of getting cellulose is from plants.

“Gelatin is a protein substance that we extract from the skin and bones of animals.”

Out of all the uses of Gelatin, it has many medicinal uses which somehow make this fact correct. There is somehow no worries in eating gelatin as food or adding gelatin in medicine

For its great health benefits. In Islam, it is allowed to eat some animal if they are slaughtered in a manner that is given in the Quran by Allah.

All the reasons mentioned above are the health benefits of gelatin in medicine. That somehow explain the reason why gelatin is added as an ingredient in vitamin capsules or tablet. The gelatin that is extracted from the skin and tissues of cattle animals are somehow allowed as there is nothing wrong in consuming it and it is not haram in Islam.

Mawsoo‘ah al-Fiqh al-Islami stated it all in Fiqh council and explained it in a statement as:

“It is permissible to use gelatin that we extract from permissible substances and permissible animals. That have been slaughtered in the prescribed manner, and it is not permissible to extract it from haram sources. These sources can be the skin and bones of pigs and other haram animals and haram substances.”