What Is Gellan Gum? Uses, Benefits, And Safety

How To Make Fondant Icing Without Gelatin

Are Gummy Vitamins a Good Idea, or Bad? 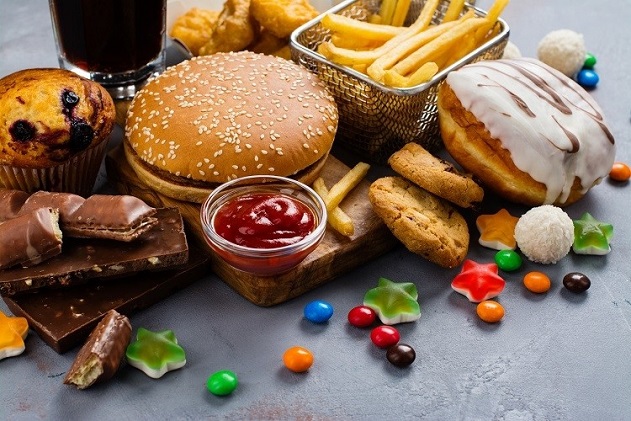 What Is Gellan Gum – We all know that beer is produced through fermentation, but the unknown name of gellan gum looks like a sophisticated product. What is gellan gum? Gellan gum is obtained by the same fermentation method as the one used for beer and wine. It is a simple product made by using bacteria found in nature. Below we will be looking closely to know what is gellan gum? Its uses, benefits, and safety.

What Is Gellan Gum?

Gellan gum is simply a food additive that was uncovered in the 1970s. Since then it is been used as an artificial food additive, a substitute for agar-agar and gelatin.

This additive is typically used to bind and stabilize. Gellan gum is also used for creating texture in processed foods. This product is used as any other gelling agent available in the market. It’s similar to other gelling agents.

Gellan gum grows naturally on water lilies but can be synthetically produced by fermenting sugar with a specific strain of bacteria. Gellan gum also works as a plant-based alternative to gelatin, which is derived from animal skin, cartilage, or bones.

Simply we can say that Gellan gum is an additive used to bind, stabilize, or texturize foods. Though it occurs naturally, it is also produced commercially with the help of bacterial fermentation. Gellan gum is considered a vegan thickening agent added to foods to generate and maintain the required texture or consistency.

It’s a commercial replacement for other gelling agents because gellan gum produces a clear gel that is not sensitive to heat. It is effective in very small amounts.

Gellan gum has a variety of uses.

Gellan gum is commonly added to various fortified juices and plant milk as an emulsifier. It stabilizes supplemental nutrients like calcium. It gels in the solids and water ingredients together so next time when you pour a glass of your favourite drink you don’t get water on top and solids at the bottom.

You will find gellan gum in the ingredient list of icecreams and sorbets. It is also added in Yogurt and jams as a thickening agent and emulsifier.

Gellan gum not only thickens the food and drinks but is also used to maintain the form and texture of the product with temperature change. For example, buying any milk from the refrigerator section in a grocery store and kept in a hot car while taking it home; the gellan gum can help to prevent any kind of harmful effects of the temperature changes. It is used to give a creamy texture to desserts, also in fillings used in baked goods to have a jelly-like consistency.

The quantity used by food manufacturers varies depending on the type of product and the thickness they require. In milk like almond milk and soya milk, it is used in less quantity whereas in jams the more quantity is used for gel-like consistency.

It is also used in medical and pharmaceutical applications; such as tissue regeneration, allergy relief, dental care, bone repair, and drug manufacturing.

In a nutshell, we can say that Gellan gum is added to various beverages, confectioneries, sauces, spreads, packaged foods, and dairy products. It’s also a popular substitute for gelatin in vegan products.

Several health benefits are attached with gellan gum but the research is not enough and very few of them are backed by strong evidence.

It is suggested that gellan gum relieves constipation. It adds bulk to your stool and helps the food move smoothly through the gut. Though these studies did are small and not enough to back the fact. The digestive benefits vary from individual to individual.

Gellan gum is also linked to provide certain benefits such as weight loss as it is said to control your appetite, lowers the level of sugar in the blood, and also lowers down the cholesterol level in the blood.

However, very few studies have shown that gellan gum has these benefits specifically thus, more research is necessary.

When it comes to safety studies from around the world showed gellan gum is widely considered to be safe for consumption.

There is a very small amount of studies that showed very few side effects related to digestion. Gellan gum is usually used in very small amounts therefore it is unlikely to cause any problems.

A particular study done on animals showed chronic intake of a high amount of gellan gum can lead to problems in the gut lining. However, many studies found no such harmful effects.

For some individuals this product may slow digestion, you may limit your intake.